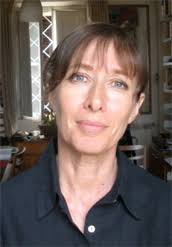 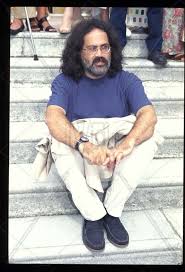 
A film of great contrasts, made up of blinding light, of solar skies but also shadows. Between these two worlds, torn between opposing forces, Anna starts a real revolution in her life.

Scalamara (from 'I Diari della Sacher')


The creative documentary ‘Scalamara’ tells of the dream of a man of 71 who is still looking for his mother who abandoned him as a child and who has become over the course of his difficult life an unattainable chimera.


"Aldis, a beautiful wooden doll, is sitting at the table and is startled by the sound of a letter being pushed under her door…" This short film is a sequel of Gaudino’s very appreciate animation movie ‘Aldis’.